The weird glitch effect at the end of the Reveal Trailer.

READ THE ENTIRE THING FOR IT TO MAKE SENSE 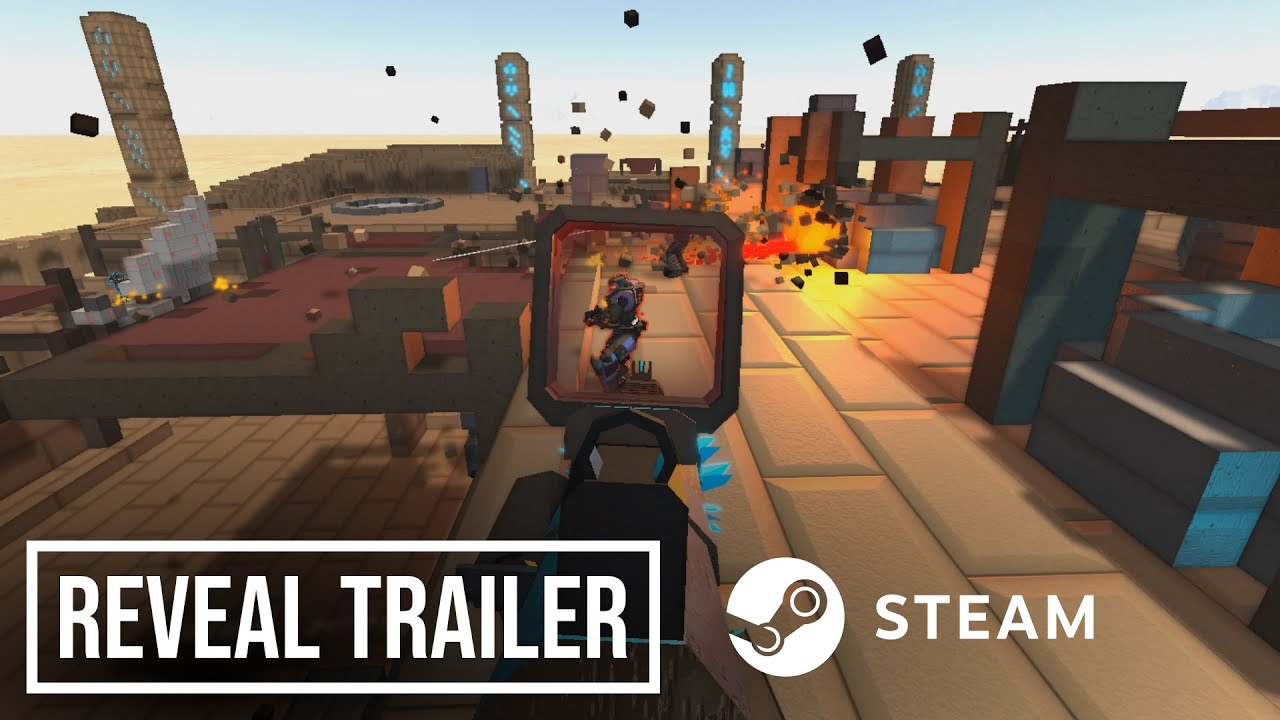 At the end of the Reveal Trailer for Sector’s, there is a very interesting thing going on at the end of the trailer.
The trailer was really cool, but I managed to find a small detail, after the Release Date was revealed there is a interesting glitch effect. I slowed the video down to 0.25% speed and only managed to make out a sort of figure / character as it was distorted with the glitch effect.
I think Verc is planning some lore for the game with a possible invasion of Galaxy which Sector’s Edge takes place in.
Helix and Aegis are the two species at war, and this isn’t the first time this has been proposed but because of this Theory, I think a new map will be added at full release to possible explain this theory and a character as well.

Now the Renegade release Trailer was recently premiered, could it be possible that Renegade is the leader of either Helix / Aegis.
Renegade himself is red, which is the same colour of the Helix side (If I am not mistaken). Renegade could be the leader of Helix and is planning to overtake the Aegis which explains Aegis Desert.

A new map for the leader of Aegis and a character is a possibility.

Although I doubt this, this is because the character shown is in an Orange-ish colour.
My theory is that Aegis and Helix are at war and Renegade is on the Helix side, the character shown at the end of the Reveal Trailer is possible a 3rd-party helping either Helix or Aegis, but because there is a lack of Aegis being shown, I believe this character will indeed help the Aegis side and defend Aegis Desert.

Now if the Aegis fails to defend their land, for the new update there can be an update for Aegis Desert, the left-overs from the land which the Aegis population failed to defend. This map would be “Crime Desert” as the leftovers of the Aegis remain and there is no law left over and it is now a fight for survival.