The railgun either does not shoot at the moment the button is pressed, or the hitreg (I have tested in the ship so it has to be colliders) is off. For instance this shot missed.

It feels inconsistent and unreliable. I have noticed that this inconsistency is also in actual matches with players but I believe it isn’t hitreg as I have similar issues in the ship. The same shots on the static dummy did hit so I concluded it was the timing of the shot.

Here is 2 different attempts stitched together. Some shots hit and some didn’t. 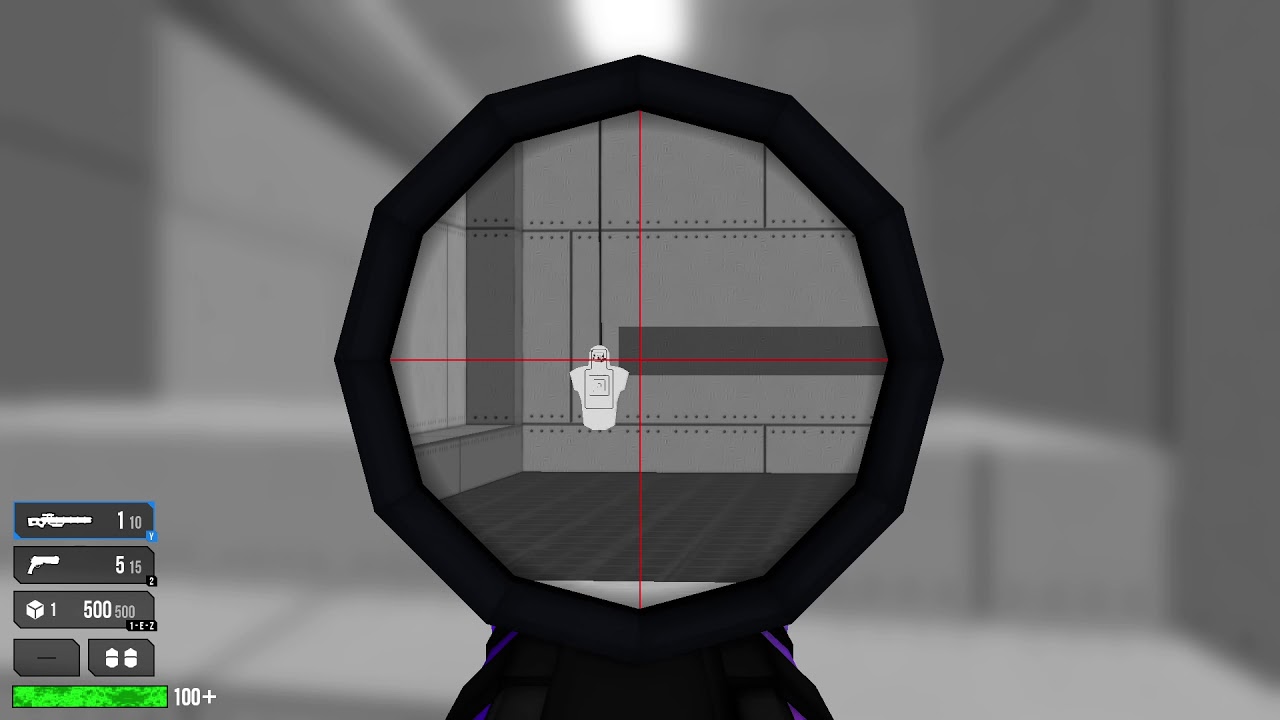 damn, i thought i was just bad.
But yeah, recently the railgun has felt off a lot.

I can’t reproduce it in the ships, looking at my recordings it seems pixel perfect. Is it related to the FPS jumps in the video? Watching at 0.25x speed, the shot at 0:04 has a lag spike just before you shoot, meaning the target dummy will have moved to the left and you’ll miss.