Hit registration is borked atm. Clear hits aren’t dealing damage and headshots are often counting as bodyshots. Conversely, many clear misses are counting as hits. The issue is most noticable with the Railgun and plasma weapons, but it’s definitely there for all the others too. I’ve been noticing this mainly in the past month, although some others I’ve spoken to have been experiencing it since before release.

This is not only an issue with high ping. My internet is fine and I’ve been noticing it in every server I play on - weirdly, I find it worse to play on EU servers with 30 ping than US servers with 150 ping. Most of the other people I’ve spoken to are experiencing this as well (especially RG mains), on a wide variety of servers with various pings.

These 3 clips are from a 30 ping London server (I’m in the UK). Nobody was visibly lagging, and there was no delay placing structures or any other sign of lag. This was happening throughout the game, and wasn’t limited to only a few laggy players.

This should be a headshot, the guy’s head is practically the only visible part of their character and my crosshair is clearly on it:


Here you can see the RG go through their body (the gun blocks the view of the actual shot, but you can see in the frames after that it was clearly a direct hit):
Not a single shot connects on this guy while they’re in the air:

Hey, thanks for including these clips.

In the first clip the rail gun shot sound starts playing when you’re aiming at his shoulder. I listen for sound in these clips since that indicates where the players are positioned when the server is processing the shot. The particle trail appears afterwards when the server sends a response back to the client, which will be slightly delayed based on your ping.

It’s the same thing with the second clip; by the time you receive a response back from the server and the particle trail appears, the enemy is standing in the middle of the trail. At the time you actually clicked though, the player was postioned to the right a bit.

The third clip shows pretty bad hitreg. Can I ask how much ping you had and the total amount of damage you dealt to that player, and if there were any more hit indications past the end of this clip?

I was on 30 ping, same as always on EU servers, with no signs of lag ingame or other internet issues. Other guy had around 60 ping I believe, and also wasn’t lagging.

Total damage was what you see in the clip, only 24 from those 2 hits.

I got railgunned immediately after so I didn’t get chance to shoot again, and I didn’t notice this bad hit reg the next time I ran into the same guy. Hit reg was consistently bad throughout the match but those are the only clips I got clearly showing it.

I also just found this clip of mine from Jan 23rd.

I don’t recall details but I’m certain wasn’t lagging (and you can see how the other guy hits me instantly when he shoots at 0:37). IIRC this was also on an EU server with around 30 ping. 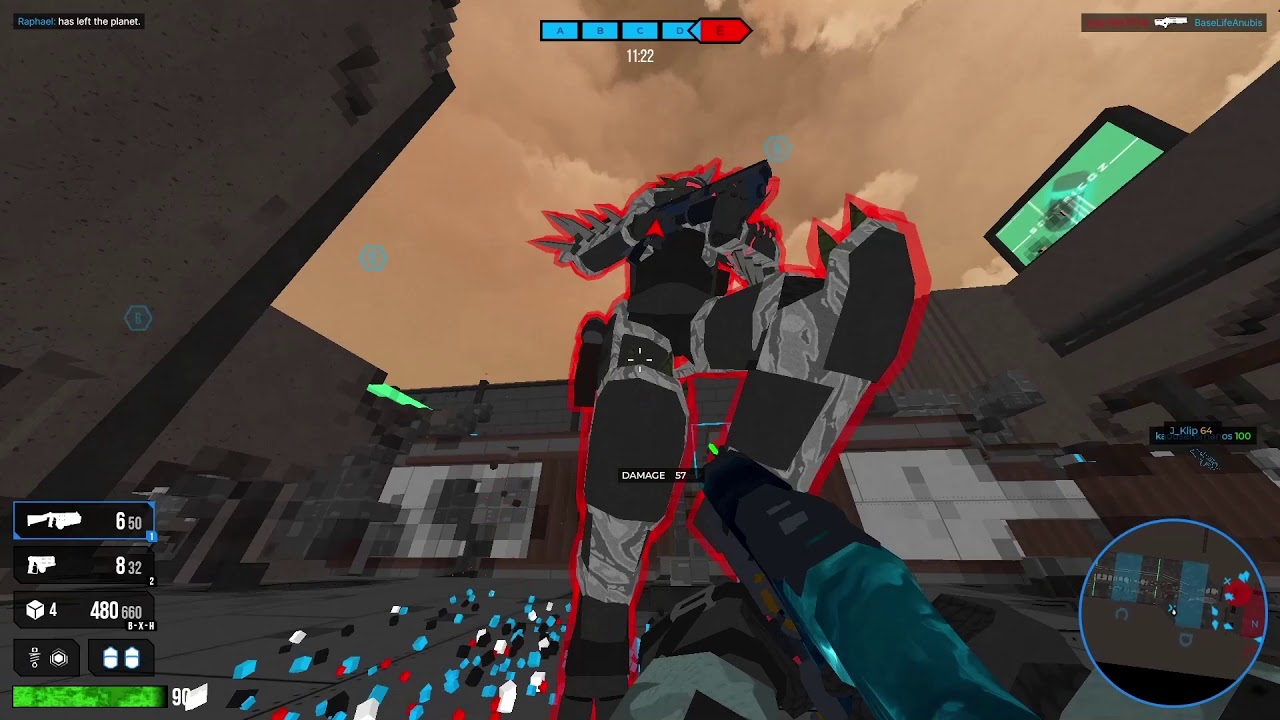 Another clip from Feb 20th, roughly 20:00 GMT, UK LONDON-1-2. I’m on 30 ping, other guy had 20. Dunno if it helps at all but I included the bit at the start just to show how everything is fine most of the time, and I’m not playing with constant 2 second delay and chewing on my ethernet cable. 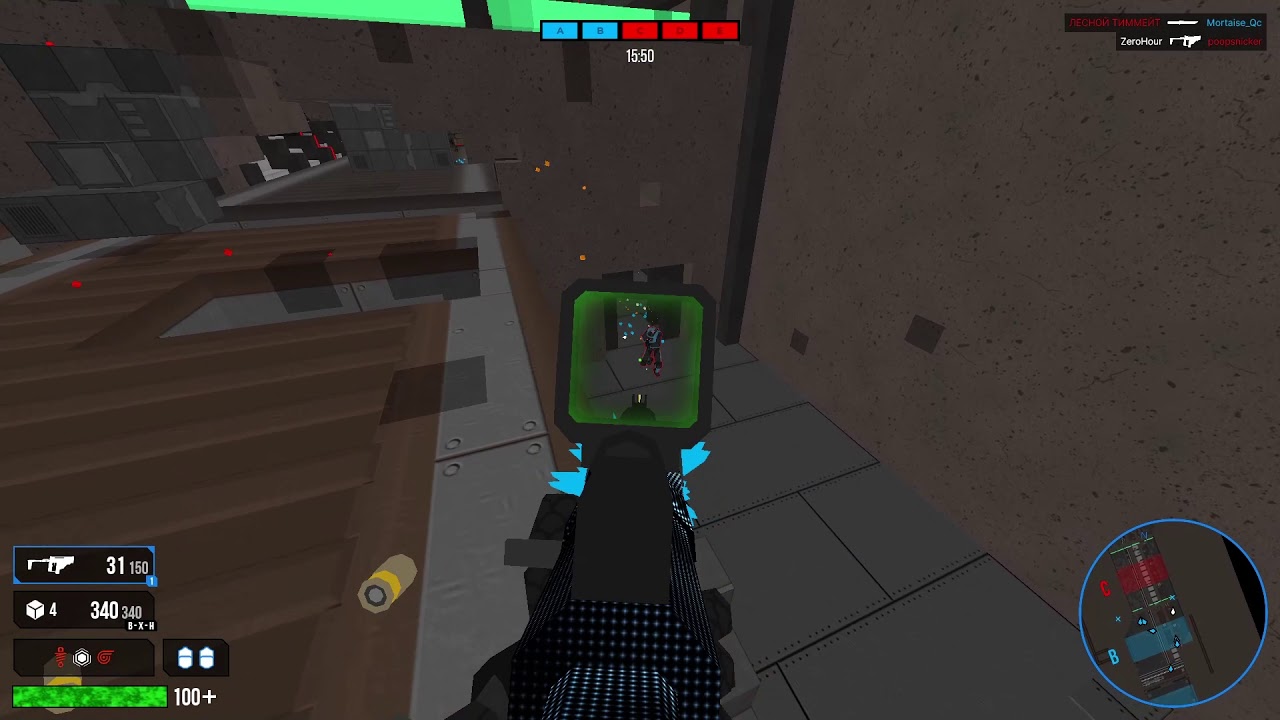 Here’s some more clips I stole from people on Discord. These are all shot railgun shots that count as headshots even though the crosshair never goes near the head, followed by a screenshot of the crosshair at the exact instant that the sound begins to play just before the recoil kicks in (i.e. precisely when the shot “fires”).

Honestly I’ve no idea if the hitreg is working “correctly”, but it feels incredibly inconsistent and unreliable regardless of ping, packet loss, etc. And most people I’ve spoken to about this agree that something feels off about it.